We're now two months on since 2013 ended and many will say that a year review of 2013 would seem quite late. Yes, ok, if you're going to be all Gregorian about your calendars it is - but I'll be using the Lunar calendar! So I was aiming to get this post out for Chinese New Year! Which was last Friday... Ah, but traditionally Chinese New Year lasts for three days at least, so I'm just in time! Anyway, what was 2013 like for us?

Over the last few years our team has made posters/collages to stick onto the wall that represent the work we've done for each month. Far from being a primary school exercise, it helps us to visualise our activity and also serve as a quick reference for when it was we completed a piece of work. It gives us a warm fuzzy feeling inside to see what we've achieved up there in front of us. 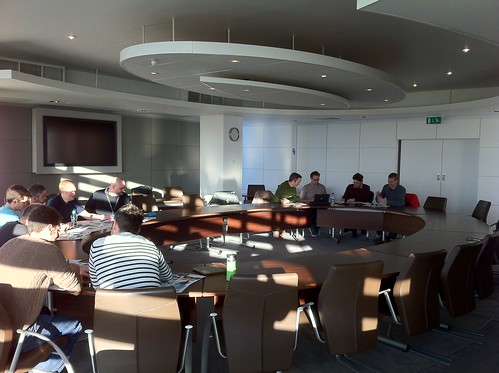 For 2013 we've picked out a highlight in each month of the year that we felt was significant, or our favourite piece of work:

Shipped the Beta of our new Staff homepage

So here's something interesting when you look at the image below of our wall. We were very definitely as busy as ever during the first half of 2013 as we were in the latter, but there was a clear shift in gear in the shipping of our work and it can be attributed to focusing more on an iterative, early release, constant feedback approach. We have been working as an Agile team for a while now and the results speak for themselves.

Shipping, regularly, is motivating and rewarding for the team to see. We can never say this enough - most of our retrospectives mention "shipping" as a "good thing" after all.

With such a strong foundation in 2013, our agile approach, new recruits and delivery principles, 2014 is looking to be a great year to come for this team.

And with that I wish you all a Happy and Prosperous Year of the Horse! 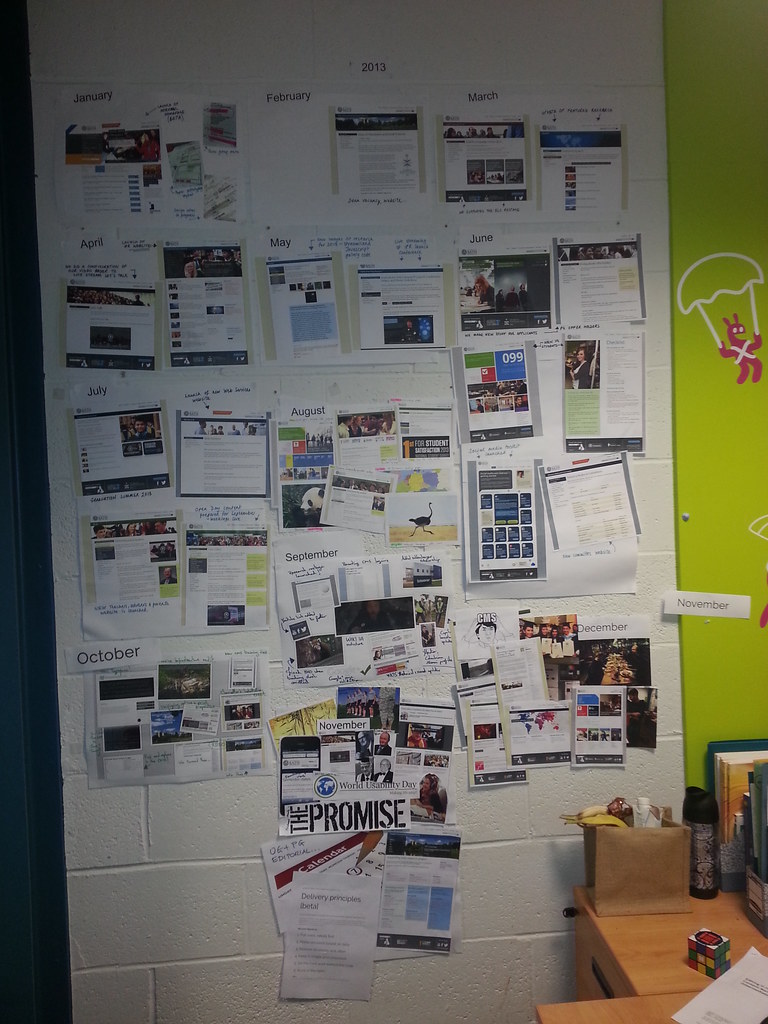