Day 5 of the Queeroes series and so many of you have been in touch with positive comments, so thank you for that.  This series is here to bring forward the stories of those who made a positive impact on the LGBT+ community and whose lasting legacy will forever be remembered.

Today, I have the honour to present the story of British actress, news reporter, gay rights activist and all round Queero Jacqueline ‘Jackie’ Forster. 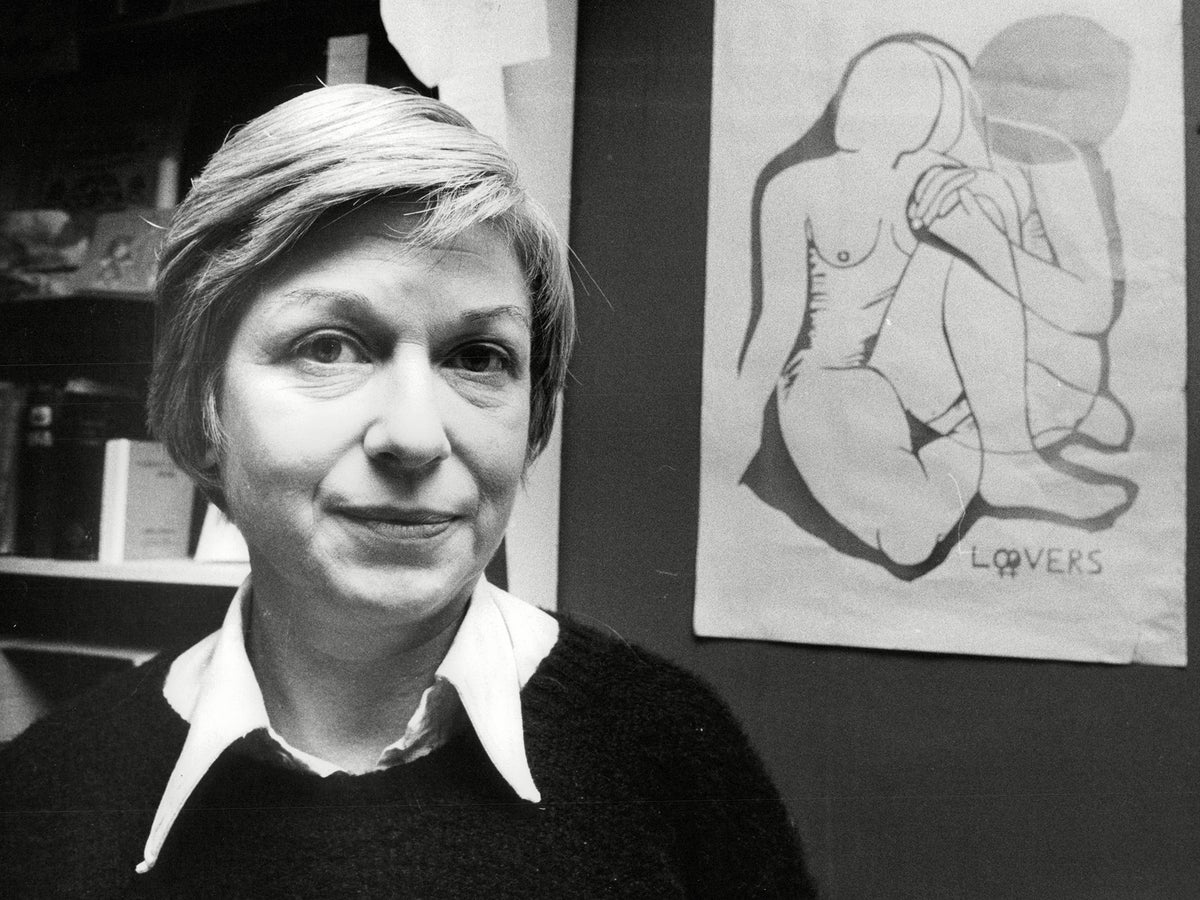 Jackie Forster was born 06 November 1926 in London but spent the first half of her childhood in British India before being sent to boarding schools in the UK.  Upon leaving school, Forster became an actress with the Wilson Barrett repertory company before moving to London in 1950.

Forster’s acting career never truly took off and she focused her skills and interest in news reporting.  Building a steady career and working on shows like Newsnight and Late Night Extra, Forster, then under her maiden name of Mackenzie, was one of Britain’s leading female news presenters who changed the way reporting was done with a fresh, alternative approach. During her time as an actress/reporter, Forster would attend the wedding of Grace Kelly and Prince Rainier in 1956, have her first lesbian affair in 1957, marry Peter Forster in 1958, discovered her true sexual identity in 1960 and divorce in 1962 before moving away to Canada for two years.

Upon her return in 1964, it would take another 5 years before Forster would publicly announce her sexual identity.  Encouraged by the change in laws on homosexuality and empowered by the Campaign for Homosexual Equality, Forster went to Speakers Corner in Hyde Park and calmly spoke the immortal lines “you are looking at a raving lesbian, you are looking at a screaming dyke, you are looking at a pervert”, the latter being a common term considered of those who identified as LGBT+ at the time. It is believed that this simple declaration paved the way for females to bravely come to terms with and announce their own similar sexual identity.  The words and the manner they were used was a powerful moment, letting women know that announcing yourself to the world needn’t be dramatic or loud.  It let heterosexual people know that differing sexual identity was not something we were going to scream about or shove in your face, as it is still so often perceived to be.  We exist and we’re as ‘normal’ as you; whatever normal is.

Forster attended Britain’s first Pride March in 1971 and in 1972 would establish Sappho, a lesbian social group with an accompanying magazine.  Jackie Forster remembers the founding of Sappho in this a 2:19 minute audio recording. Forster continued to work in media and would use her platform to get involved with numerous LGBT+ campaigns, never afraid to rock the boat and rattle cages.  She was also on the management committee of the Lesbian Archive and Information Centre which dedicates itself to preserving historical resources from as far back as the 1920s on LGBT+ history.

Jackie Forster died in 1998 less than a month before her 72nd birthday.  She is remembered today as one of Britain’s fiercest heroines in the fight for equality and acceptance.  Her work not only changed journalism, as a trailblazer, Forster changed society, culture and perceptions.  Her legacy has been remembered through broadcasts, a Google Doodle in 2017, regular commemorations and a portrait in the National Portrait Gallery.

NB: Thank you for your time today and please remember this is a daily series and there will be more posts going live over the weekend.  If you haven't done so already, subscribe to the Kaleidoscope mailing list to receive these articles, and more, in your inbox.