Pensions: why automatic enrolment may not suit the self-employed 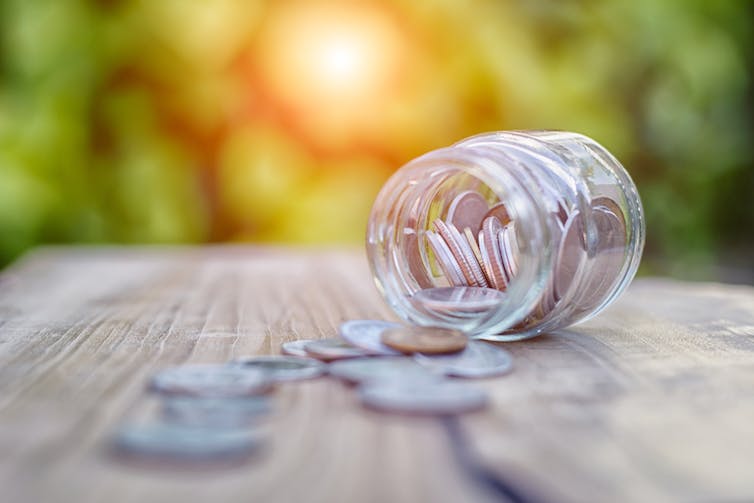 Governments are often highly supportive of self-employment, as it helps to keep unemployment rates low – but there are some potential side effects. For instance, the UK Department for Work and Pensions has been ringing alarm bells because of a considerable drop in the number of self-employed people saving with pension schemes.

Ten years ago, 30% of self-employed people in the UK contributed to pension schemes. Since then, that figure has dropped dramatically – in fact, it has more than halved to just 14%.

In response, the British government is considering taking steps to improve awareness about the importance of pension savings, and contemplating the introduction of automatic pension enrolment for the self-employed. In principle, there is nothing wrong with the idea of automatic enrolment. But it only makes sense when the underlying pension system on offer is sound.

Just as we should not be surprised if many people do not choose to deposit money in a shaky bank, it should not really be a surprise that only a few are willing to commit to pension schemes with a history of poor performance and a reputation wrecked by mis-selling scandals and overcharging. If I were self-employed, I would thank the government for its concern, but suggest that automatic enrolment to schemes that are money-losing machines is not the best way forward if you want to fix holes in pension pots.

Even if the automatic enrolment were to be serviced by a highly regulated system similar to the one already in place set up by the government for employees – NEST, the National Employees Savings Trust – it still may do more harm than good.

People in charge of pension reform seem to fail to grasp the idea that pension schemes should be about investment – not just savers benefiting from a single taxation at the time of retirement. The fact that 9m people have so far been sucked into the automatic enrolment of NEST can only be a point of pride if the system generates decent investment returns. This means returns that are high enough for those 9m people (and many more who will be enrolled in coming years) to not have to worry about their retirement income – or taxpayers money being used to back up the schemes.

For if the main benefit of saving into a pension fund is simply a single taxation at the time of retirement, it might be cheaper (and more financially beneficial) for the current system to be replaced by some more general form of tax relief. 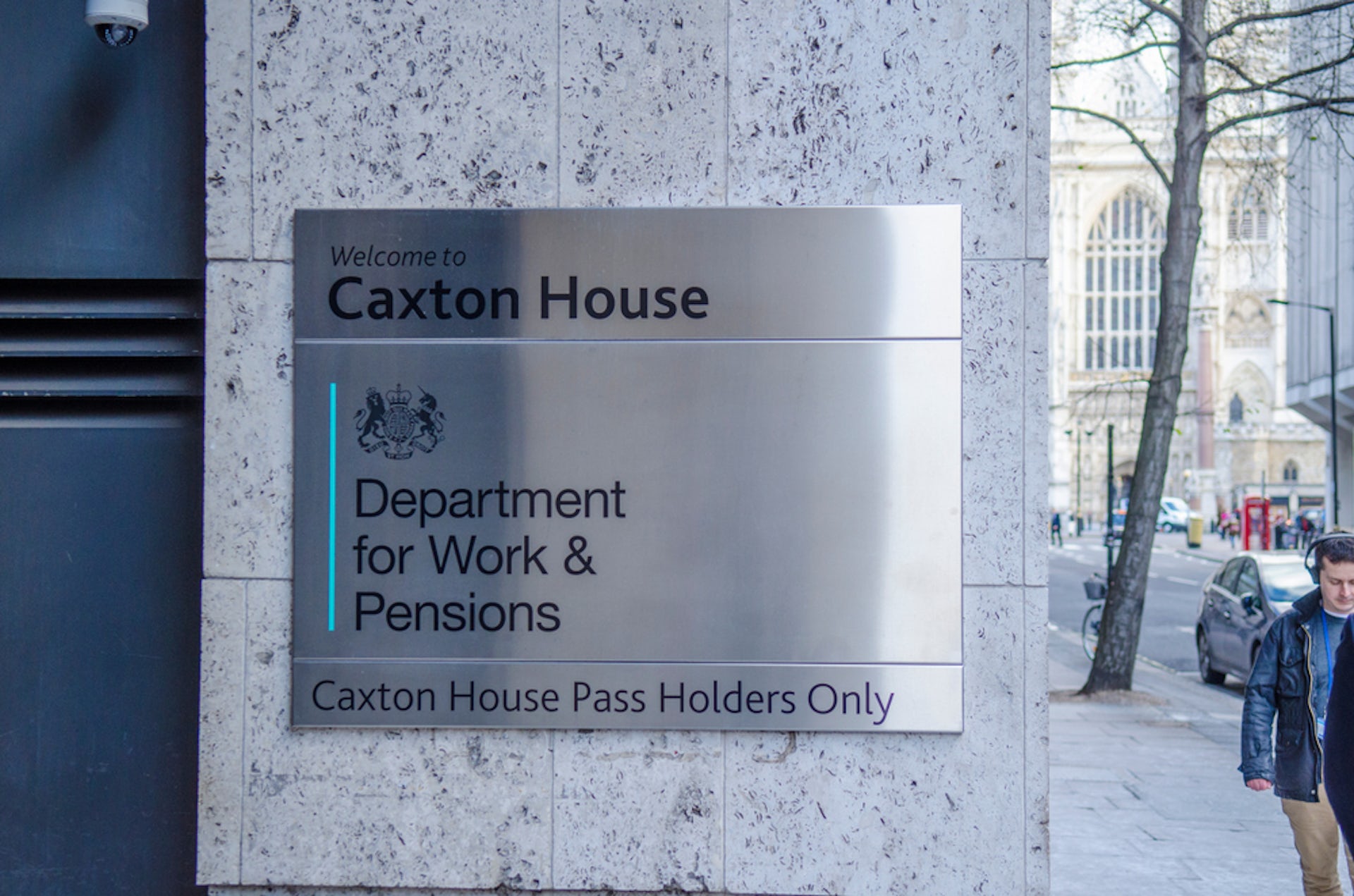 Straight away, this could save the 1.8% contribution charge on every penny that savers currently put into the NEST pension pot, which goes straight into the pockets of the asset management companies (this is paid even if fund managers subsequently lose money on investments).

Moreover, many self-employed pension initiatives require capital injections that are not always readily available. Borrowing money is costly for businesses, too, so diverting the current cash into pensions may reduce the long-term value of the businesses.

Instead, it may make sense for the authorities to focus on improving the transparency and efficiency of the capital markets rather than sucking out limited cash from the pockets of entrepreneurs into leaking pension pots. Yet, the authorities seem particularly slow in embracing technological innovation to improve things.

Developments such as the peer-to-peer market that give small businesses a chance to get funding outside the conventional banking system by matching people who want to invest their money with people who want to borrow it, could be a way forward to improve access to capital, but the regulatory scene has not been particularly active in supporting them.

Indeed, there is much discussion about how to stimulate innovation and solve the problem of low economic productivity. Automatic enrolment could, of course, contribute to this agenda since one could argue that it might motivate people to think more long term, and develop better financial literacy.

However, there are potential downsides for productivity. Automatic enrolment may have a more immediate negative impact than long-term benefit. In addition to the drain on investment, small businesses may get swamped in keeping up with regulatory requirements and distracted from the day-to-day running of the business by filling in pension forms. The increase in numbers having to pay fines for the mistakes in filling in forms may be a sign this is already happening.